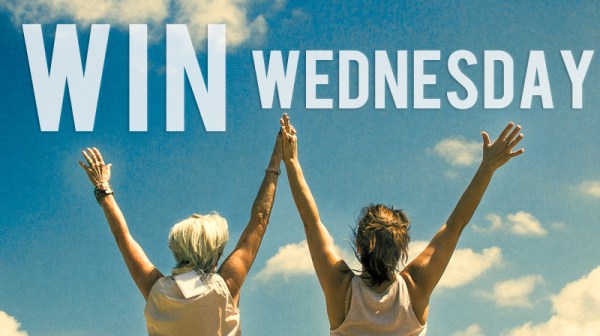 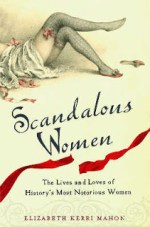 Get in on this Give-away!!! A great read – ‘Scandalous Women’ will take you back in time and introduce you to the not-so-well-behaved women who made history! The women who have caused wars, defied rules, and brought men to their knees. The famous and the infamous, queens, divorcees, actresses, and outlaws that created a ruckus during their lifetimes—turning heads while making waves. Written by historian, author and former We Move Forward speaker, Elizabeth Mahon, Scandalous Women tells the stories of the risk-takers who have flouted convention, beaten the odds, and determined the course of world events. Her blog, under the same name is one of the highest ranking historical blogs. http://scandalouswoman.blogspot.ca

Enter your name & email address now or no later than midnight today, Wednesday, November 12, 2014 Eastern Standard Time, and your name will be entered into the draw for a signed copy of Scandalous Women – no strings attached!

Have a question or comment? We would love to hear from you. Email us at info@wemoveforward.com

What women are saying

“This retreat was incredibly inspiring and uplifting. It was such a wonderful experience that I want to repeat it. The laughter and tears are very good for the soul. And, it couldn’t have happened in a better location.” ~ Lisa Peck Dartmouth Nova Scotia